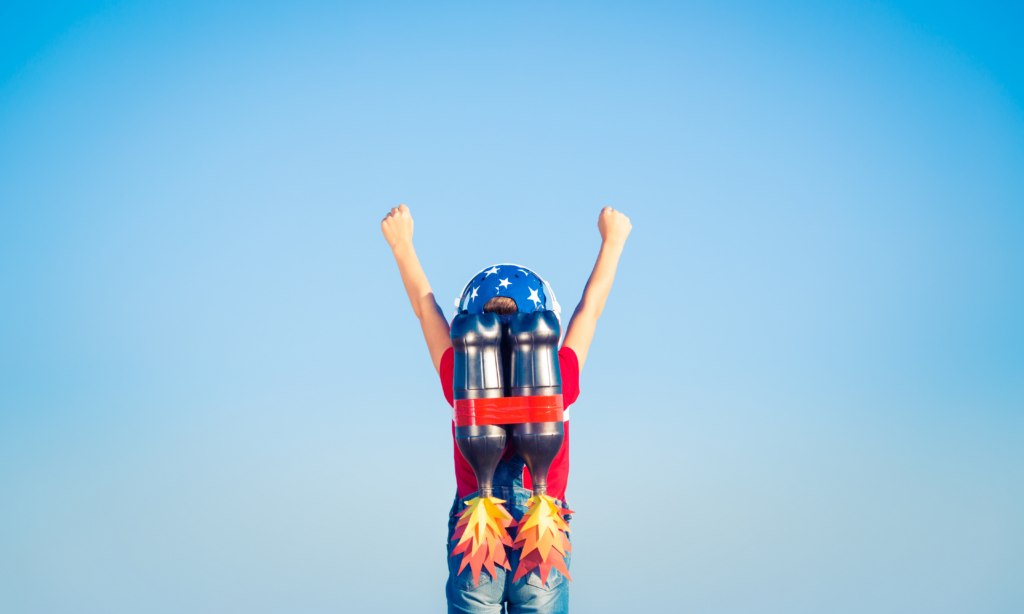 2020 was plagued by the unfortunate and unprecedented event that was COVID-19. Estonia and its startup ecosystem endured many triumphs and difficulties during the turbulent time. COVID-19 marked a turning point for the Estonian startup ecosystem as Q2 2020 marked the end of an era of high growth. While Q3 showed signs of resilience, Q4 was indicative of more than just recovery. Q4 was a triumphant quarter with possible indications of the start of another era of high growth. Q4 serves as a looking glass into the unique year of 2020 and a hopeful and optimistic preface to 2021.

The top 5 companies with the highest revenue were Bolt, Fortumo, Pipedrive, Skype Technologies, and Playtech Estonia.

The total number of people employed in Estonian startups in Q4 was 8.4k.

The total labor tax paid in Q4 by Estonian startups was € 38.8 million.

Q4 can be characterized as an astounding success. This is especially notable given the high total startup revenue in Q4 of € 322.6 million. Revenue in Q4 hit an all-time high beating the record that was set by Q1 2020. From Q3 to Q4, revenue grew by a whopping 23%. The companies with the highest revenue in Q4 were Bolt, Fortumo, Pipedrive, Skype Technologies, Playtech, and Adcash.

The 15 companies that paid the most in labor taxes in Q4 contributed approximately 58.2% of all labor taxes. In other words, about 2% of companies pay 60% of labor taxes of the Estonian startup ecosystem.

With COVID-19 causing people all over the world to lose their jobs it was a promising sign to see Estonian startups increasing the number of those employed in the ecosystem. The total number of people employed in the ecosystem in Q4 was 8,390, a 3.2% increase from Q3. The companies with the largest team size in Q4 were Transferwise, Bolt, Playtech, Pipedrive, and Skype Technologies. The top 5 companies which hired the most people in Q4 were H2H, Pipedrive, Skype Technologies, So.FA.Dog, and Starship Technologies.

Overall Q4 saw significant improvements despite the prolonged impact many imagined COVID-19 might have on the startup economy.

Q4 was vastly different than the previous quarters. In terms of revenue, Q4 revenue had the highest quarterly revenue in 2020. Since Q3 quarterly revenue grew by 23%. The companies which saw the highest percent increase in revenue were Sunmill, Spaceit, Nutriloop, Kraftworks, and Crystalspace.

As previously mentioned, revenue varies largely in the Estonian ecosystem making it reasonable to break the percent increase in revenue between Q3 and Q4 into light-weight, medium-weight, and heavy-weight groups. The companies with the highest percent increase in revenue in the light-weight category were Nutriloop, Kraftworks, and Ipux Diagnostics.

The companies with the highest percent increase in revenue in the medium-weight category were Sunmill, Spaceit, and Crystalspace.

In regards to the second mode of classification, the startups with the largest rebound were Nutriloop, IPDX Diagnostics, Bizplay, Addlix, and Kwad.

In terms of team size, Q4 saw the greatest number of employees in the startup ecosystem in the year. Team size increased 2% from Q1 to Q4. Additionally, the companies that hired the most employees from Q3 to Q4 were H2H, Pipedrive, Skype Technologies, So.Fa.Dog, and Starship Technologies.

Moreover, Q2, the quarter bearing the largest brunt of COVID-19, had 7,912 employees in the ecosystem while Q4 had 8,390. The vast difference amongst the total number of employees is a promising sign for the ecosystem.

The differences amongst quarters, but more importantly the increasing growth pattern from Q2 to Q3 to Q4 is indicative of a large rebound from COVID-19 restraints and towards an era of larger growth.

The difference between the number of startups in each category in each quarter offers the insight that not only are more startups emerging, but the size of these startups is increasing. This growth is evidence of the vitality of Estonian startups but also the growth potential that the Estonian startups have shown and will most likely continue to show.

The companies which saw the largest percent increase in revenue from Q4 2019 to Q4 2020 were Sidekick, MCF Group Estonia, CrystalSpace, Cleanhand, and Gelatex Technologies.

Despite the hiccup that Bolt faced during Q2 2020, they were able to rebound and see immense growth. This rebound can be attributed to many reasons. Bolt doubled its number of customers and launched new services from ride-hailing, micro-mobility (scooters), and food delivery. New updates in Bolt’s products like the release of their 4th generation scooter were just a few notable moments Bolt enjoyed in Q4. Bolt’s ability to leverage its new and expanding products saved Bolt from a downward spiral post-Q2 2020.

Additionally, in December 2020, an investment led by D1 capital led to Bolt raising € 150 million, their largest funding round yet. This large funding will propel Bolt to higher gains shortly. Bolt will use the funds to further enhance the safety and quality of its products while further expanding in Europe and Africa. Additionally, in 2021 Bolt hopes to roll out additional safety features, like driver face verification and automatic trip monitoring. Despite Bolt’s Q2 struggle, Bolt left 2020 stronger than ever, expanding to 200 cities in 40 countries reaching 50 million users around the world. Bolt’s resilience during COVID-19 further shows that Bolt’s Unicorn status is not only apt but long-lasting.

Pipedrive was one of Estonia’s newest Unicorns. Pipedrive was one of 18 new 1 billion dollar plus tech startups born in Europe in 2020. Additionally, Pipedrive’s sales tools were used by more than 90,000 companies in more than 150 countries. Estonia’s fifth Unicorn, Pipedrive, won two awards during the 2020 Estonian Startup Awards. However, Pipedrive’s true impact on Q4, 2020 overall, and the future of Estonia’s startup ecosystem is the number of ex-Pipedrive employees. Previous Pipedrive employees have gone out of their way to give back to the startup economy by starting and funding new startups. Additionally, the funds from the exit have been put to good use as Vok and Woola are some of the startups benefitting from the money made from the exit. Ex-Pipedrive employees will positively impact the SaaS sector because they know how to build future success stories. Currently, ex-Pipedrivers have started more than 10 startups, many of which were SaaS companies. The impact of the success of Pipedrive helped the Estonian startup rebound throughout COVID-19 but its impact does not end at Q4. The impact of this Unicorn will continue much into 2021 and the future.

Increased diversity, investments, and growth in SaaS and Greentech companies are just a few of the things that we have to look forward to in 2021. In Q4 and 2020 in general, there was a significant rise in the level of foreign founders as made evident by the increasing presence of foreign founders like Vishen Lakhiani, Avery Schrader, and Jeff McClelland. Foreign founders are increasingly important for Estonia’s startup ecosystem as it allows for innovation, more jobs, and helps grant Estonia the title of a global startup and innovation hub. In addition to the increasing number of foreign founders, Greentech/Cleantech and SaaS sectors have exciting prospects in 2021. CleanTech by Q4 of 2020 says 51 startups in the sector with 250 employees. Cleantech startups showed a 26% increase in employee count in comparison to 2019. Startups like Skeleton Technologies and Comodule are just a few of the prominent GreenTech startups. While revenue amongst the sector decreased from 2019, the climate-oriented/green-mindedness of startups seems to be in favor of Greentech/CleanTech startups and will help propel the sector in 2021 and the future.

What Lessons Have We Learned In 2020?

The lessons we have learned in Q4 2020 are more so a culmination of the lessons which we have discussed and learned in Q2 and Q3 of 2020. In Q2 we learned that the Estonian government’s response to COVID-19 was apt. The temporary measures to prevent unemployment and the earmarking of loans to support liquidity helped mitigate the negative impacts of the pandemic. Additionally, the Estonian government’s tax policies, digital capabilities, and e-Residency program helped maintain Estonia’s position as a startup hub despite COVID-19. In Q3 we learned that camels (companies that can survive in long, adverse conditions and shaky startup ecosystems) were an undeniably important part of the startup ecosystem. This is because camels were able to implement balanced growth, resilient strategies, and diversification all of which are necessary to survive during times of unprecedented crisis. Finally, in Q4 we learned a lesson similar to that of Q3. During times of great crisis, the startup ecosystem can be adaptable, flexible, and resilient during unprecedented times. Q4 was a great example that startups can continue to flourish and grow more than imagined because of the lessons learned and experiences during unexpected times.