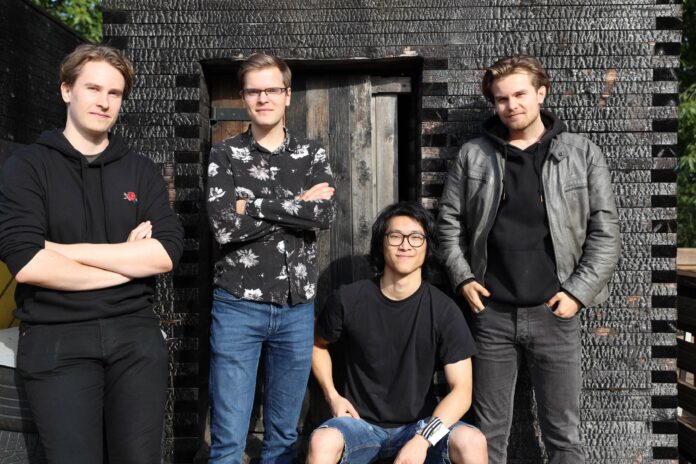 We are excited to announce our latest investment in Port 6 – a company innovating human computer interaction! Superangel led the round with an investment of EUR 250,000. To ground any of our investment decisions, we typically look at the following categories – team, market, traction, tech, impact and excitement. So here is our take, why we invested in Port 6 and why we think this is the right time to build technology that redefines how humans interact with computers.

The young and ambitious  Ohto (CEO) has co-founded a short-term tenancy management company and Jamin (CTO) studies biomedical engineering at Imperial in London, and works as a visiting researcher at Aalto University. In a short period of time they have managed to build the first prototype and attract ex-FAANG employees as advisors.

Market – growing interest both from startups and big tech companies

Big tech companies are in the race for dominating the market of extended reality and shopping around for startups in the space. CTRL labs are allowing humans to control computers using their brains, and last year it was acquired by Facebook for $500m. Canadian smart glass producer North was acquired earlier this year by Google, not to mention other notable companies, such as Elon Musk’s Neuralink ($158m in funding), Paradromics and Neurable (raised $25.3m).

In terms of other applications, similar solutions include Enhancia.co, which transforms gestures into music and numerous solutions in the prosthetics space, e.g., Open Bionics (raised $5.9m), Atom Limbs and Esper Bionics – all are racing to create the first mind-controlled prosthetics. All in all, the market has a fair rate of activity, but does not have a clear market leader, thus we think there will be plenty of room for Port 6 to capture market share. 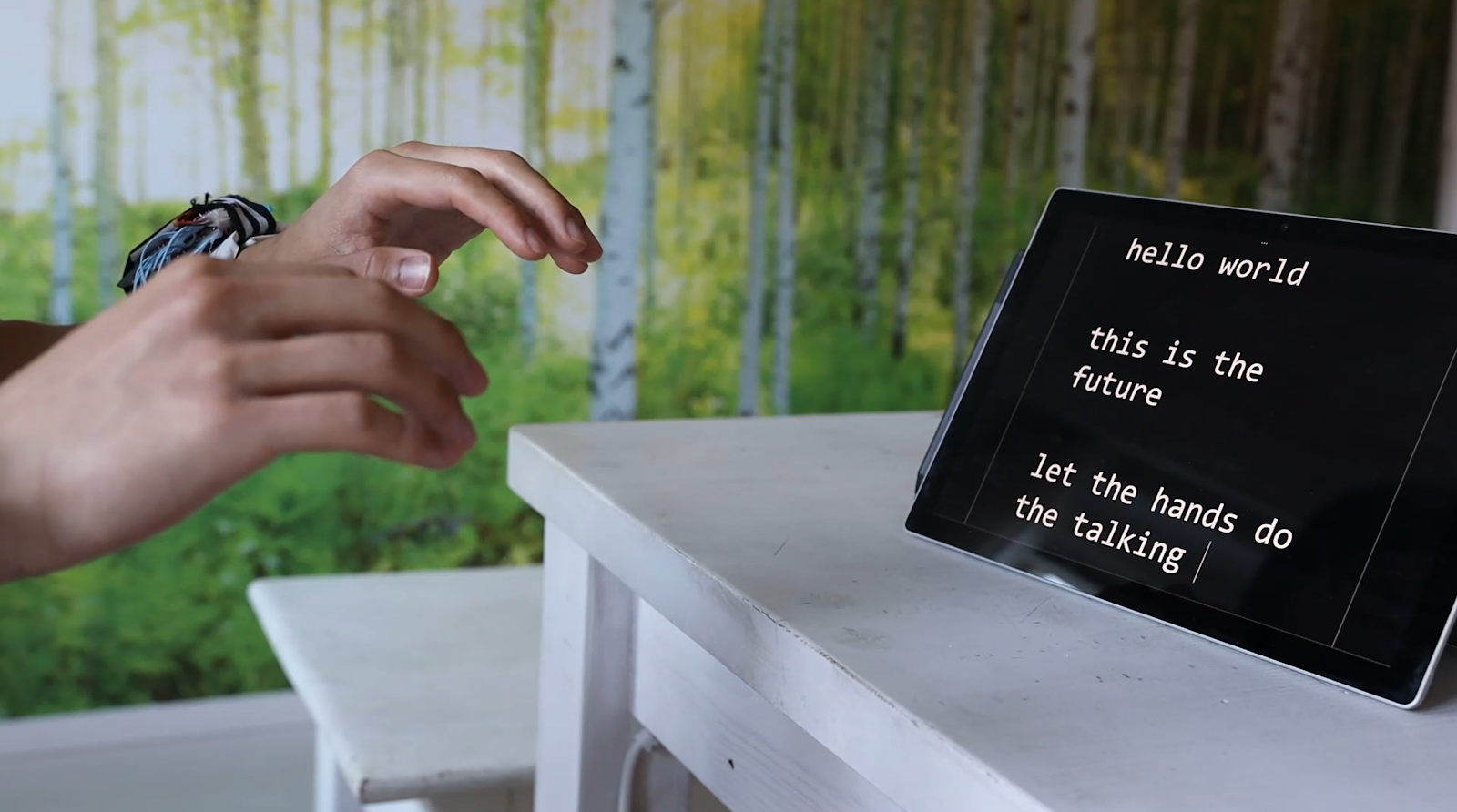 Port 6 is a tech and research-heavy product and they focus on core technology that can be enabled in their partner’s manufacturing process. Notably, the company operates on an existing infrastructure layer (enabling software on straps of smartwatches) rather than building their own hardware and selling it directly.

Port 6 is a very high-impact business that has potential to change human’s interaction with devices, prosthetics, entertainment and kickstart innovation in other industries along the way. Likewise, we think this is a good time to build it – not too early and not too late. Mainly because on the development side we see a big activity from largest tech companies and on the consumer side we see a growing adoption of wearable devices.

Excitement – We are excited to back Port 6 and support the team in their journey!

Putting all the puzzle pieces together, we at Superangel think this is a very exciting opportunity that can make a dent in the world. We believe in the company’s mission and are proud to join their journey!

Onwards Ohto, Jamin and the team!