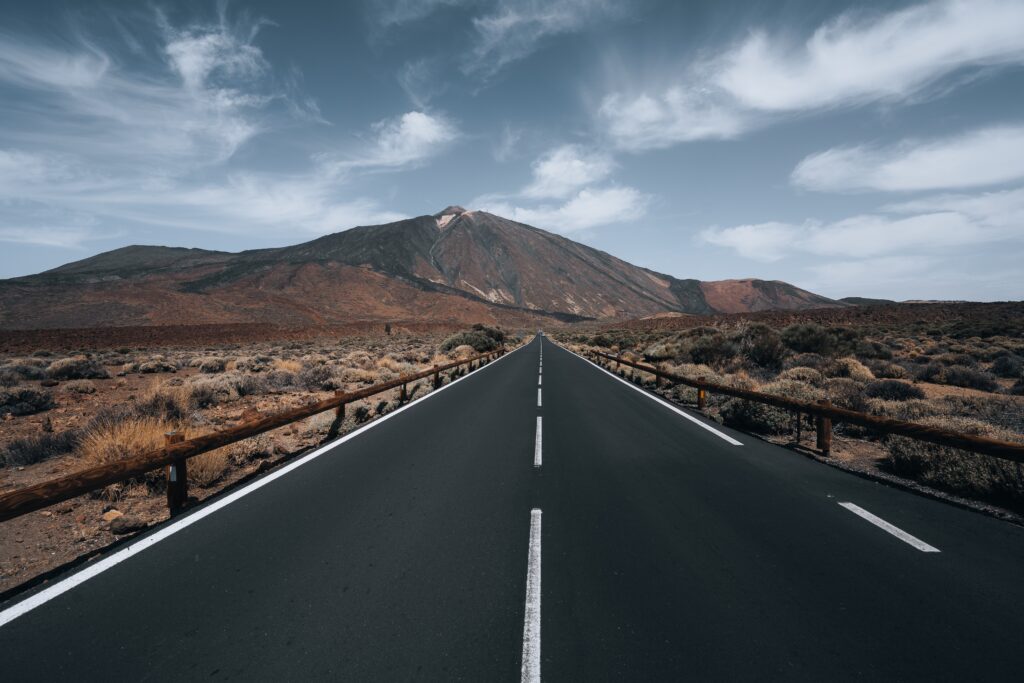 By Q3 Estonian startups had already withstood a quarter of the economic challenges resulting from COVID-19. While Q2 showed signs of struggle, Q3 was representative of a more optimistic outlook with promising signs of economic recovery. Q3 also witnessed Estonian startups and the ecosystem as a whole beginning to pivot from the revenue decline of Q2 and towards the high growth trajectory of pre-COVID times. Based on publicly available data in Superangel 500 we looked for answers to the following questions:

Startups with the highest growth in revenue from Q2 to Q3 were:

Estonian startups with the highest % increase in revenue in Q3 2020 were:

The total amount of tax paid by Estonian startups in Q3 was 33.5M€.

The number of people employed in Estonian startups in Q3 was 7,574.

What Does The Startup Environment in Estonia Look Like In Q3 2020?

Estonia’s startup ecosystem in Q3 showed signs of recovery, while Q2 showed signs of slight economic decline. Q3 was more representative of pre-pandemic times. The total revenue was 256M€. The total paid in taxes was 34M€. The total number of people employed in Estonian startups in Q3 was 7,574. Q1 2020 saw some of the highest KPI values in the Estonian startup ecosystem. It is important to see how Q2 and Q3 differed in comparison to Q1. In terms of revenue, Q3’s revenue decreased 9M€ since Q1, but increased 30M€ since Q2. In contrast, Q2’s revenue decreased 39M€ from Q1. In terms of revenue, Q3 outperformed Q2.

Between Q2 and Q3, the top 3 light-weight startups with the highest % increase in revenue were:

The top 3 medium-weight startups with the highest % increase in revenue were:

The top 3 heavy-weight startups with the highest % increase in revenue were:

The 15 startups that paid the most in taxes in Q3 contributed approximately 58% in total Estonian startup taxes.

The top 20 companies with the most employees in Q3 were:

The slight difference between Q1 and Q3  employment levels, alongside the upward trend of employment between Q2 and Q3, is another indicator of the beginning of economic recovery. However, Q3 2020’s employment numbers were not as strong as Q1 2020 which indicates that there is still room for more growth and recovery.

Which Companies Had The Biggest Rebound Since Q2?

We used this form of analysis to determine the top startups based on Q3 revenue in each category of light-weight, medium-weight, and heavy-weight startups.

A shift from a focus on Unicorns to Camels

However, based on the work of the Harvard Business Review, one of the most critical lessons from Q3 was to look for Camels instead of Unicorns. Camels are companies that can survive in long adverse conditions and shaky startup ecosystems. Camels can implement strategies that are balanced in growth, resilient and diverse. These types of startups have a higher probability of surviving market shocks and challenging times. Ultimately with the negative impacts of Covid-19 on the Estonian startup ecosystem, as well as the global startup ecosystem, it seems that a shift from a focus on Unicorns to Camels is necessary. While Estonia might be chasing new and up-and-coming unicorns, Q2 and Q3 show that maybe a new strategy, or an updated one, is needed for prolonged sustainability.

We can interpret that Camels are startups whose revenue growth from Q1-Q3 had been steady or dropped the least. Additionally, they continued to grow at a consistent rate despite a possible hiccup in Q2. These are startups that potentially lost the least in sales. We were able to find some of these camels by looking at companies whose change in revenue fluctuated by +/- 5% between Q1 and Q2. From that resulting list, we determined the companies whose change in revenue ranged from more than 0 to less than or equal to 5% between Q2 and Q3. These can be considered Camels because overall they had steady revenue streams despite the pandemic. The companies that resulted from this technique were:

Here we see two light-weight, one medium-weight, and one heavy-weight camel. This displays that in environments like that similar to Q3, it is possible for any size startup to have growth modeling that of a Camel startup. As a result, startups of different sizes have the possibility of surviving adverse conditions in the startup ecosystem.

How Did Bolt Technology Fare in Q3?

Estonia’s Unicorn, Bolt, lost the largest amount of money between Q1 and Q2 in comparison to the rest of the Estonian startups. In Q2 Bolt lost 37M€, a drop of 44%. During Q2 Bolt had a large impact on the overall outlook of the Estonian startup ecosystem. If we kept Bolt’s revenue in Q2 consistent with that of Q1, the revenue of Q2 would have been 263M€ instead of 226M€. Luckily, Q3 saw a much more positive outlook for Bolt. In Q3 2020, Bolt had a total revenue of 81M€ which was a significant increase from Q2, and a value close to that of Q1’s.

This shows the resilience of Bolt. While Bolt has more issues to tackle, they were able to address the issues that were posed during Q2. During Q3 Bolt was able to adapt to new circumstances by implementing further safety measures, setting their eyes on e-scooters, and further expanding into the food delivery market. Bolt’s steps to recovery were consistent with that of the entire Estonian startup ecosystem’s recovery.

How Does Estonia’s Q3 Startup Ecosystem Fare In Comparison To The Rest Of Europe?

Both the EU and Estonia showed signs of recovery during Q3. However, the speed and sustainability of the recovery differed amongst both groups. The sustainability of the recovery seems more plausible for Estonia than that of the rest of the EU. This issue was discussed in our Q2 2020 post as well. To summarize, the reason for much of Europe’s startup ecosystems decline was due to much deeper rooted issues than that of Estonia. The rest of Europe saw a declining trajectory for their startup ecosystem much sooner than Estonia did. Additionally, with issues such as Brexit, the overall improvement of ecosystem metrics in the entire EU is not as promising as that of Estonia’s.

Regardless, both groups showed many similarities and signs of resilience. Overall the EU’s ecosystem saw sectors such as Biotech, Edtech, Health, and Fintech to be those with the highest growth and promise. The EU saw increased growth in software startups and health startups which was no surprise given the conditions that arose from COVID-19. Similarly in Estonia, the country saw growth in and promise in sectors like Business and HR Software, Fintech, and AdTech and Creative Tech. The prominence of the software startups in both groups is important because it is indicative that both groups were able to adapt and take advantage of the shift towards remote work, school, and e-commerce. Both groups also saw many funding deals continue to take place. Estonian startups signed 55 funding deals in the first nine months of the year. Similarly, European funding in Q3 saw its strongest funding since Q3 2019. The comparison between both parties gives insight into various recovery strategies and patterns during an unprecedented time and allows everyone to learn from each other, especially during times of recovery.

What Have We Learned From The Pandemic?

COVID-19 has served as a great learning experience for Estonia and other countries and their startup ecosystems. These ecosystems have learned how to become adaptable, flexible, and resilient during unprecedented times. Most importantly, crises can offer opportunities for existing startups to flourish, and new startups to emerge. Research has shown that many successful and innovative startups like Uber, Airbnb, and WhatsApp started during or right after the global financial crisis. During the SARS outbreak in China, Alibaba’s Taobao was founded. Hopefully, startups during this time have learned the importance of adapting to market demands, identifying and analyzing opportunities before it is visible to everyone else, and staying persistent in regards to securing funding. Overall, we were able to learn that in Q3 the Estonian startup ecosystem was able to adapt and begin to grow despite unprecedented circumstances.